There is nothing worse than waking up in the morning, looked out the window to see everyone with umbrellas up. It looked like it would probably rain all day, so I had to figure out what I wanted to do that might be indoors. After reviewing my game plan, I headed to the Zwinger Palace to where all the Galleries and Museums in Dresden are embedded. This was all fine and good, for a few hours, until I get tired of looking at things under glass or old paintings from various master’s from 1500-1600 hundred. The night before, I was messing around with my portable radio and came upon an English-speaking channel that mentioned how "new" Dresden was the place to go for its fun night life experience. Since it was not raining (all that hard) I decided to go for a nice stroll across the bridge to check out "New Dresden" (Fun Fact: New Dresden was built in the 1700-1800's so it’s not really that "new" but when you compare it to the walled off city, yeah its new!) 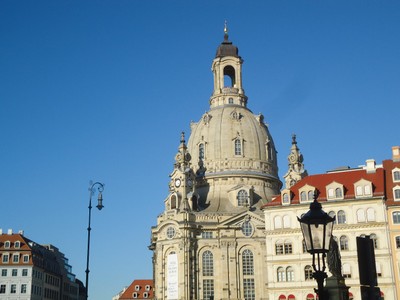 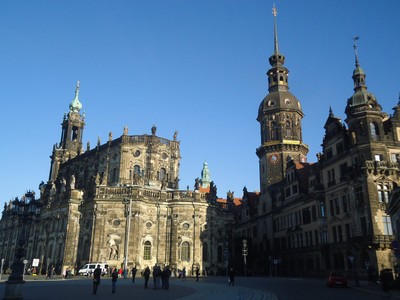 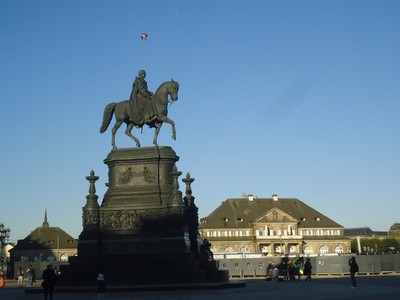 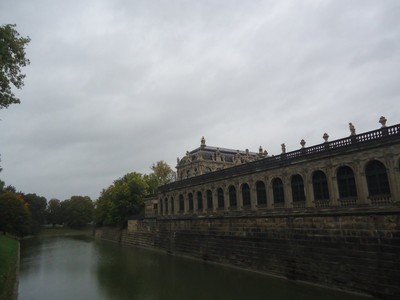 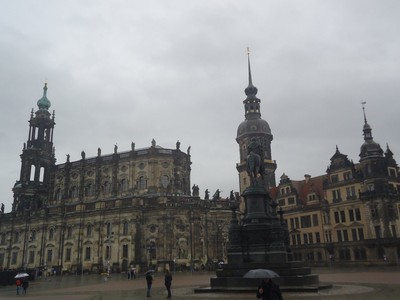 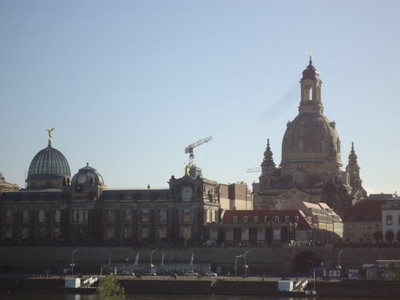 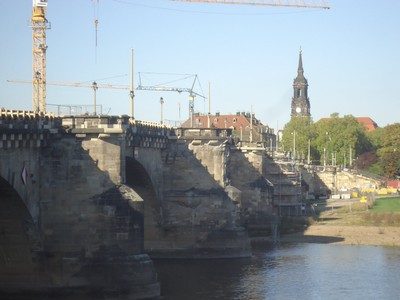 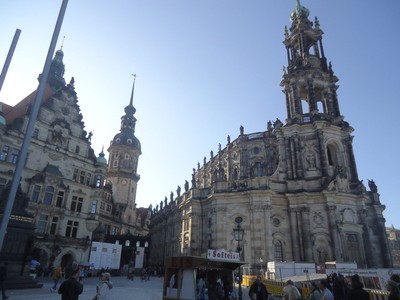 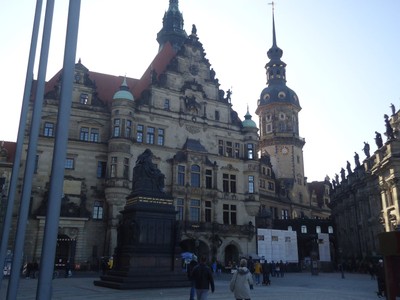 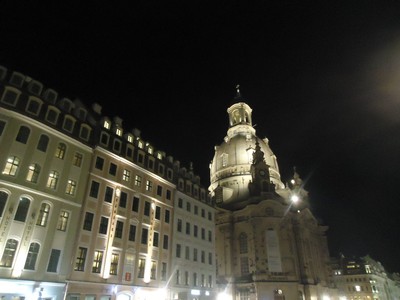 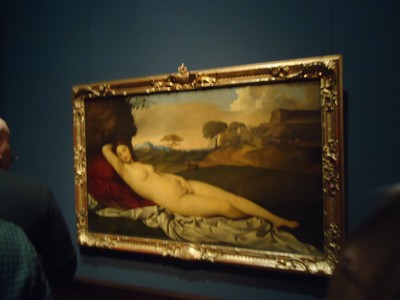 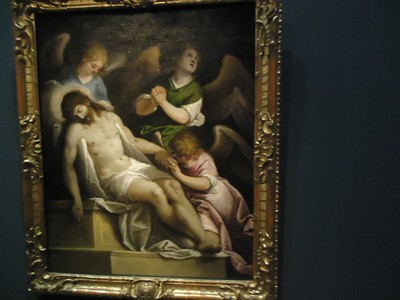 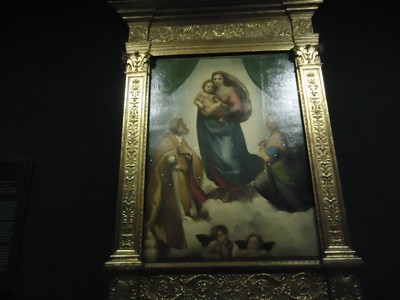 I was not sure what to expect on the other side of the river or even where I was going. I had my map (that I copied off the internet) and it was getting pretty warn out. So, on this walkabout, I was going to have to use my brain and remember all the streets I go down so that I don't get lost and can’t find my way back to my hotel. The rain sort of kept people indoors and since it was not raining hard it was sort of fun to walk around without a bunch of people bumping into me on the street. What I realized quickly is that "New Dresden" was where the "Party Scene" was. It also had a lot of boutique and funky cool stores to sort of bum around in. As I strolled the street you could tell the town was still "sleeping" because most of the cool bars were closed but the boutique stores were open. So, I just sort of hopped around exploring street by street. I came across one of the "car" tunnels that are built into various buildings and on the other side I was shocked to find these open areas where fancy boutique shops were located, it was like a different world. On the street, every building had a ton of graffiti on the walls and sort looked run down. You go through these tunnels and it was the opposite. It was cool and if I had skipped walking threw one of the tunnels, I would never have found any of these cool shops. 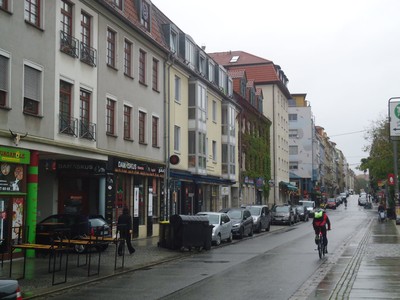 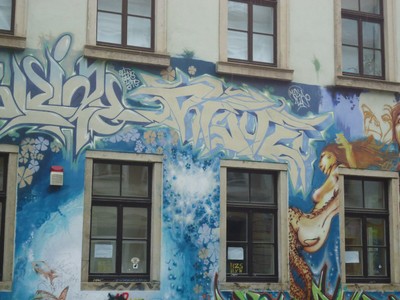 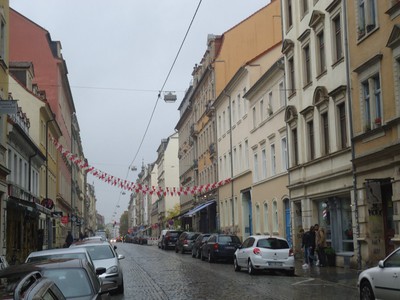 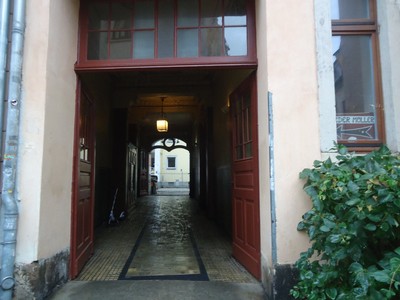 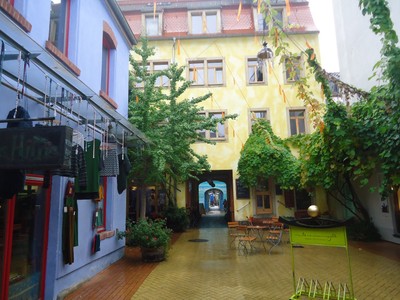 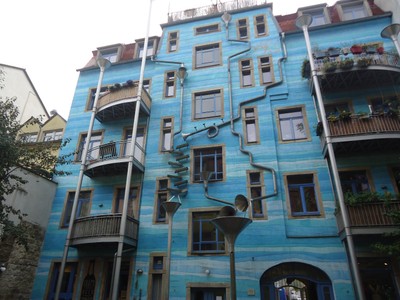 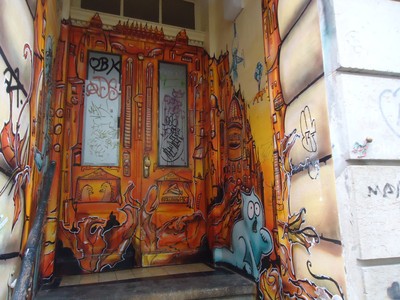 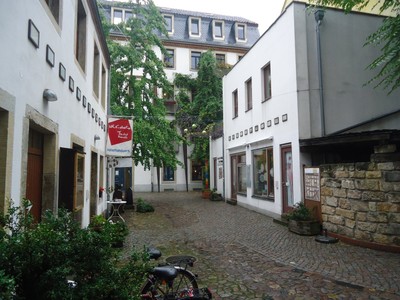 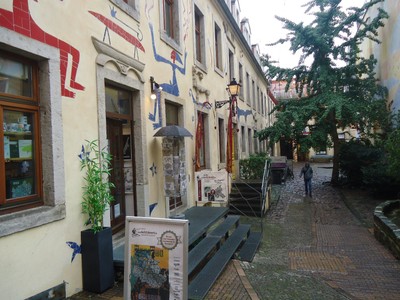 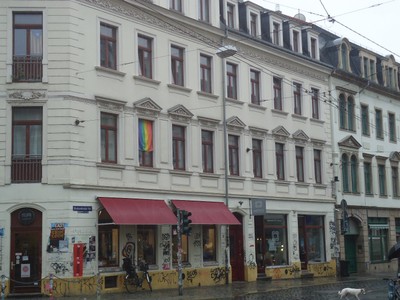 Previous Next Table of contents

You have found parts of Dresden , old or new, that i missed, thanks for your blog and pictures.

This blog requires you to be a logged in member of Travellerspoint to place comments.

If you aren't a member of Travellerspoint yet, you can join for free.